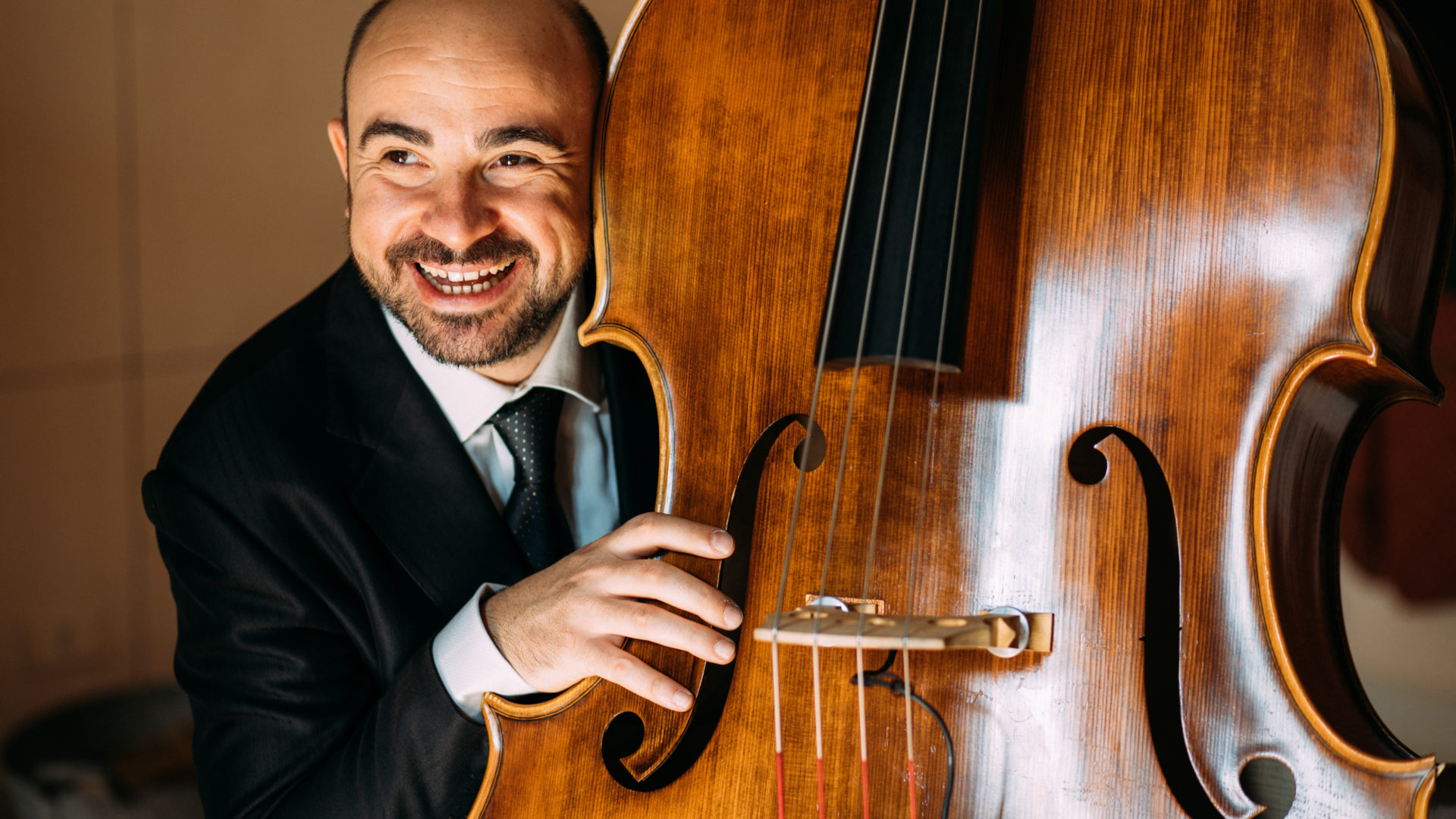 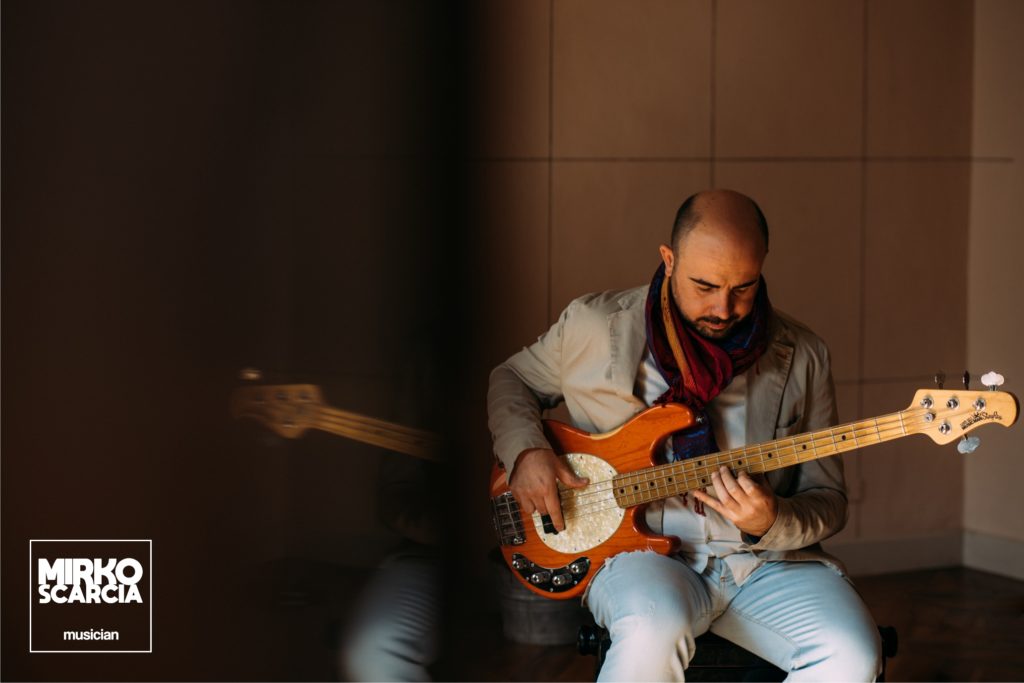 Mirko Scarcia started playing bass guitar back in 1997, with various local bands in small towns near Taranto, Italy. He then moved to Bologna, where he then began playing doublebass as well, inspired by the encounter with Ares Tavolazzi (former member of the Area, popular Italian rock-progressive band from the ’70s). Through a recommendation of Tavolazzi himself, he then went on to study doublebass with Maestro Luigi Giannoni at the Modena Conservatoire of Classical Music “O. Vecchi – A. Tonelli”, where he graduated in 2009.

In 2007 he won the first prize at the Moncalieri Jazz Festival, near Turin, Italy.

From 2015 he collaborates with Maestro and Conductor Beppe D’onghia, on projects “Emo Vo Experiment” and “Evocation Live Electronics Remix”.

As well as being a musician, Mirko Scarcia has been working as a composer and producer for years. He studied Classical and Modern Music composition with Maestros Mauro Montalbetti, Giuseppe Calì and Antonio Giacometti. He graduated from National Conservatoire Arrigo Boito of Parma in 2018 with a thesis on Contemporary composition, under the supervision of Maestro Roberto Sansuini.

Again with Maestro D’onghia he has been working as an assistant composer and producer, on projects “Morgan e il Paese dei Balocchi” (2016) and “Arisa Summer Tour” (2018), both with Philharmonic Orchestra “Arturo Toscanini” of Parma, “Eterno Tour” di Giovanni Caccamo e Beppe D’Onghia Ensemble (2018) and “Lucio Dalla – Quarant’anni dopo” (2019) with Philharmonic Orchestra of Bologna, collaborating with some of the most important icons of Italian music, such as Ron, Gaetano Curreri, Luca Carboni and Marco Masini. 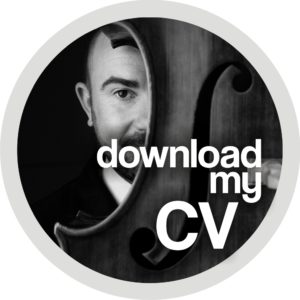 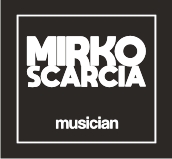 Born in Italy, exported to UK. Experienced in Jazz, Funk, Rock and Classical Music, passionate about music in general and open to new interesting experiences. Follow me for more!